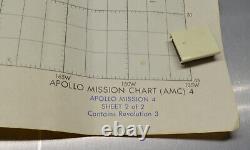 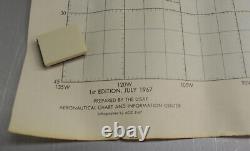 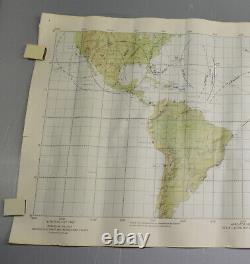 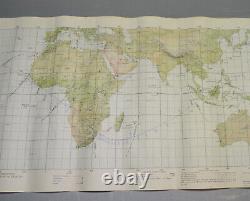 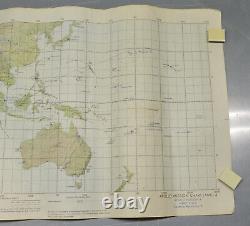 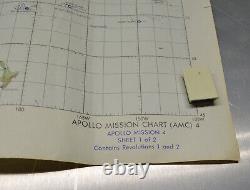 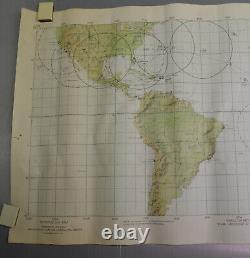 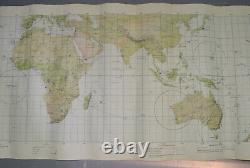 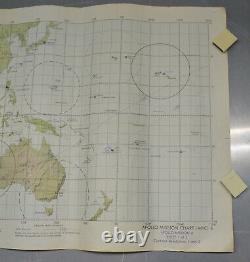 Background: Apollo 4 (November 9, 1967), also known as SA-501, was the first, uncrewed, flight in the United States Apollo program, and the first test of the Saturn V launch vehicle, the rocket that would be used to send astronauts to the Moon. The space vehicle was assembled in the Vehicle Assembly Building, and was the first to be launched from Kennedy Space Center (KSC) in Florida, ascending from Launch Complex 39, where facilities built specially for the Saturn V had been constructed. Apollo 4 was an "all-up" test, meaning all rocket stages and spacecraft were fully functional on the initial flight, a first for NASA. It was the first time the S-IC first stage and S-II second stage flew. It also demonstrated the S-IVB third stages' first in-flight restart. The mission used a Block I command and service module (CSM) modified to test several key Block II revisions, including its heat shield at simulated lunar-return velocity and angle. The original launch date was planned for late 1966, but was delayed to November 9, 1967, due to a myriad of problems with various elements of the spacecraft, and difficulties during pre-flight testing. Also contributing to the delays was the need for additional inspections following the Apollo 1 fire that killed the first Apollo crew in January 1967. These issues delayed the flight through much of 1967.

He worked on the communications of ALL the Apollo Missions, including on the design of the Lunar Excursion Module (LEM) Communications Panel, the Lunar Communications Relay Unit (LCRU), VHF Ranging Equipment, and the Unified S-band (USB) system which is the tracking and communication system developed for the Apollo program by NASA and the Jet Propulsion Laboratory (JPL). It is hard to list who and where JTR met people: Werner Von Brown, Gene Kranz, Roger Chaffee, Buzz Aldrin, Chris Craft, etc. As I work through the documents that are from his involvement, many have meeting attendee lists and distribution lists that show astronaut and headquarter (ground crew) personnel. Growing up I did not understand the scope of all trips, projects, meetings, launches, & people that we experienced as a family. Mom and myself met many individuals involved with the Apollo missions, and even were present for the launches of Apollo 8, 10, 11, and 15.

Check back as things are listed slowly as I work through these a few a week. This item is in the category "Collectibles\Historical Memorabilia\Astronauts & Space Travel\Exploration Missions\Apollo". The seller is "raleighlife_10" and is located in this country: US.